3 Apples and 2 Moustaches for a TGIF 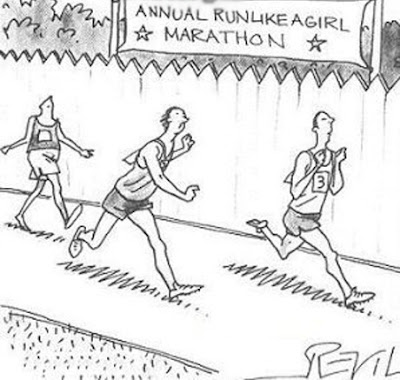 Apple:
The most ridiculous commercial on TV right now is by Applebee’s with the talking apple. Are you kidding me with this shit? Did a 2003 junior ad team concept this idea? A guy is texting with friends when a shit talking apple appears. (voiced by none other than Wanda Sykes). She berates him for not hanging out with his friends. Next, we see him and his perfectly balanced group of friends (an Asian, a white guy and an Indian?) having a grand old time at Applebee’s. The apple? Sitting with them at the booth, continuing to talk shit. Is this your best effort Applebee’s? Really? This may be worse than the Olive Garden commercials.

Apple:
True stat. This season rookie James Jones, a third-round pick from San Jose State, has more catches (29 to 18) and more yards (432 to 320) and the same amount of scores (2) than the number 2 overall pick in the draft Calvin Johnson. Calvin Johnson was the can’t miss player of the draft and James Jones was a projected 5th rounder. This will be an interesting career comparison to watch. Certainly Jones is benefiting from being the 3rd receiver on Favre’s pass happy team but Johnson should be excelling in with Kitna and Roy Williams to guide him. This isn’t Braylon Edwards going to a shitty Browns team or Anquan Boldin joining an inept Cardinals offense as a rookie, this is a big time prospect joining a high powered offense. (Side note: both Edwards and Boldin had different rookie results. Edwards floundered for most of his inaugural season while Boldin put up gawdy numbers. Both are now elite WRs.) The real test will be in a few years from now when Aaron Rodgers is throwing the ball to Jones who will most likely be the number 2 WR, with Driver retiring and being number 1.

Regardless, fuck the Packers and the Lions.

Email ThisBlogThis!Share to TwitterShare to FacebookShare to Pinterest
Labels: A and M, football, Random, TV

How fat is the bitch that wrote that craigslist post? Here's some advice about her M&M wars: they should all lose.