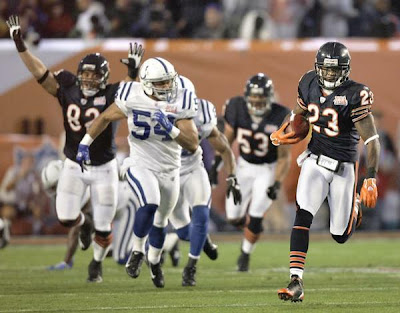 (Insert the ‘in case you’ve been living under a rock the past week’ joke here). The Colts vs. Pats this Sunday should be everything we’re expecting. Two high powered offenses, two mastermind coaches and enough QB comparison graphics to make you choke. I think this game will be competitive until late in the 3rd quarter. The Pats defense will make some key stops and Brady will continue to pick apart the Colts’ secondary. Bob Sanders who? Prediction: Pats 38 – Colts 24

Moustache
Damn it. Can Britney get any hotter?

Apple
It’s Nov. 1st, officially the start of sending, sharing and rarely using friends & family discounts. You’ll get emails and postcards. Some will be useful and others will be scams. Keep your head on a swivel and only pass along those that you think others would actually use. Because we already have enough bullshit junk mail this time of year. To start the season off right here’s a discount we’d like to pass along. From the Apples and Moustaches family to yours, 2007’s top selling sex toys at a seriously discounted price: click here


Moustache
I’ve heard both sides of the A-Rod to the Giants argument. We have the cash but we don’t have the players to surround him. We are a big market team but he doesn’t care about that sort of thing (remember ?) A-Rod wants to play for a team that will aid in his pursuit of the all-time homerun record but is a difficult place to homer. This is the part of the argument that turns me on. If this isn’t another indication of Bonds’ overall domination in baseball than I don’t know what is. Bonds not only obliterated the all-time homerun record but he did it in one of the most difficult hitter’s parks in the league. And yes, we’re talking Giants baseball and Barry Bonds in November. On that note…

Apple
"You can either give it to us on the 40, or you can pitch to Barry Bonds.”
-Devin Hester, Bears

Moustache
Who would you rather?
Cate Blanchett dressed as Bob Dylan or Patrick Swayze in that Wong Foo movie?

Thank fucking God the Raiders are blacked out. Going from OAK/HOU to INDY/NE is like hearing your girl say, "not tonight," but then realizing what she really said was, "you can do me anyway you want as many times as you want, but I'm going to wear the nurse uniform rather than the cheerleader, I really want to wear that little cheerleader outfit for you, just not tonight."