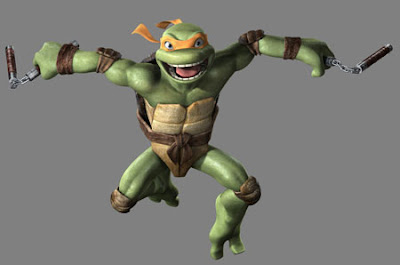 As I sit at my desk today, my back and my eyes a little sore from being hunched over a keyboard for so long, I can’t help but wonder what else I’d rather be doing. So I started a list. A list of the 10 things I’d like to be when I grow up…

Side note: Loyal reader, the above situation failed miserably. A&M would like to apologize for this pitiful attempt and would kindly request you continue reading. Thank you. –Management

Side note: Substituting Roger Clemens in the above situation would be perfectly acceptable as well.

When I grow up I want to be Magglio.

When I grow up I want to be Tim Lincecum. Or is it grow down?