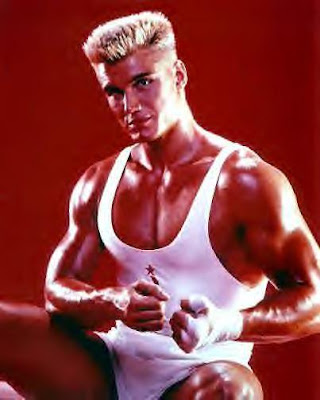 Without a suspect in the shooting of Sean Taylor don’t you think Rolle’s statements are pretty asinine? I know they were boys but Rolle should definitely be brought in for questioning if he knows so much. And be damned careful with what he says.

But if you misspell it, here is Dolph Lungren’s MySpace page:
http://myspace.com/dolphlungren

Apple:
We were trying to brainstorm things to write about in today’s post…here is an actual suggestion from :

“Let’s do an interview with Alex Smith's vagina. You ask me questions and I’ll be his vagina.”

nice call on google/google. arent they counting the ballots anyways?