Apples and Moustaches - by Magglio and Jericho 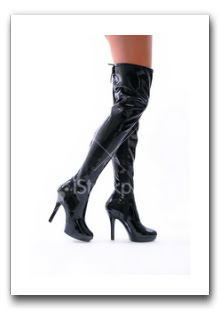 Apple:
I just signed a going away card to one of our interns:
“Just remember, work is like prison, kick someone's ass on the first day and you'll be fine.”

Moustache:
Remember that Seinfeld episode when Kramer is taking karate but it turns out that he’s in a class of eight-year-olds? That’s exactly how I feel about Colt Brennan winning the Heisman.

Apple
Have you heard about the new Australian rock band where all the guys met at an obsessive-compulsive support group? Their name: OCDC

Moustache
Rumors are swirling that the Giants are interested in Hideki Matsui for their outfield. When I asked a friend his opinion he thought it was a good idea but then wanted confirmation on what Matsui’s entrance music for each at-bat would be. Great question, this should always be a factor in the decision making process.

Apple
Things I realized at 1am last night:

Moustache:
Something we too often forget…Garrison Hearst had immaculate skin.

Email ThisBlogThis!Share to TwitterShare to FacebookShare to Pinterest
Labels: A and M, Friday