3 Apples and 2 Moustaches...for a Friday 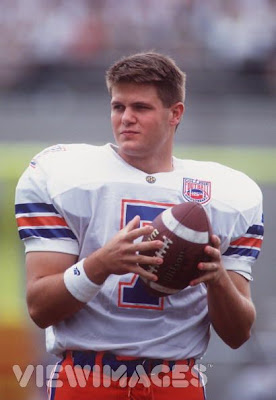 Apple
Last night, my pleasant little evening at home was interrupted by a man in a pink van with a microphone and an amplifier. He was driving around the neighborhood announcing his political agenda which included but was not limited to; legalization of everything, human rights for the seals near Pier 39 and making completely clothes free. You see, this guy is running for mayor of . His name will appear next to Gavin Newsome’s at next month's elections. Best city ever? I think so.


Moustache
I think ‘prolly’ should replace ‘probably’ in the dictionary. It’s much easier to say and way more fun to write.

Apple
Toss Up. What’s the worse thing about being in on a crowded Saturday afternoon?

Check it out for yourself: http://www.myspace.com/wuerffel7

Side note: Last year I bought a Danny Wuerffel Redskins jersey for his birthday. I’m not sure why. It just felt right. He wore it out all night at the bars. He started the night well, making small talk and downing beers. Midway through he was the most popular guy out; meeting chicks and taking shots. By the end of the night he was searching his pockets for loose change while in line at Bur-Eat-Os. Sounds about right.

Apple
Now we don’t have sponsors…yet. But if we could we’d be sponsored by PBF comics. Not sure why or what for but it just feels right. Have a look at the adventures of the man with no penis.

what a perfect sponsor since magglio has no penis.