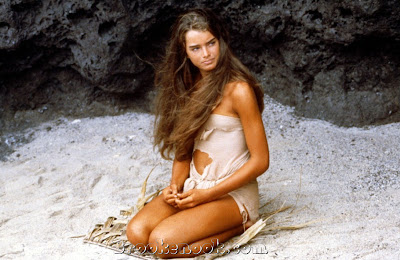 The stars have aligned. Jericho is in the city for a nerd conference and we both bartered with our wives for the time off. Plus, I’m wearing the gayest sweater possible. Yes friends, it’s time for an impromptu man date Apples and Moustaches style. Time to celebrate one another like Brooke Shields discovering sex for the first time in The Blue Lagoon.


Four fearless predictions for a random Tuesday night dinner with Magglio and Jericho:


1 – I surprise Jericho with the news that US soccer chicks Abby Wambach and Megan Rapinoe used to date. He proceeds to ask the question who would you rather scissor one out; Mila Kunis and Natalie Portman or Hope Solo and Brooklyn Decker. We debate the question for a good 20 minutes, empty our cocktails and reload.


2 – I tell Jericho the following true story: A co-worker brought her kid to work today wearing a Dodgers hat. I shit you not. The kid must’ve been 9 years old. After telling the kid that his parents are idiots and they’ve severely misguided him in his youth we get into a spirited debate about baseball. It ends in me threatening to stuff him in the recycling can and lock him in there until his mom is ready to go home.


3 – We station ourselves in front of the TV at the bar/restaurant to watch the all-star game. We play the game “any time Joe Buck or Tim McCarver mispronounces a Latin player’s name in a hardly disguised attempt at racism” we take a drink. We have to end the game by the 2nd inning or else we won’t be standing by the 5th.


4 – Punches will be exchanged between one another. If I can get Jericho drunk enough then I stand a much better chance of dodging his haymakers. I’m man enough to admit that this is my only hope for success.

Email ThisBlogThis!Share to TwitterShare to FacebookShare to Pinterest
Labels: Rickie Weeks is my bold prediciton for MVP