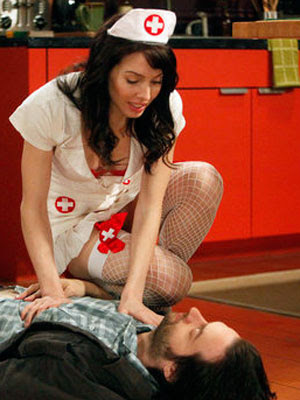 The Raiders should give the ball to McFadden 50 times a game. White safeties are not as cool as white running backs but are infinitely cooler than white wide receivers. Carolina is to backdoor covers as a Kardashian is to endorsing a product. Automatic.


Moustache
If there was a button to push, so every time a preview for Whitney came on, it caused her to immediately stop talking, start stripping and for the boyfriend character to magically disappear never to be seen again. Then I would definitely push that button.


Moustache
I'm gonna go out on a limb here and guess that, even when presented him with this miraculous opportunity, Bruno Mars wouldn't change a fucking thing about that dumb cunt's stupid fucking face. It's goddamn fucking perfection. He'll also take a fucking grenade for that bitch. But then again, he's lazy and doesn't even want to get out of his goddamn fucking bed. In other news, I think Pandora's trying to kill me. I have a Van Morrison channel and a Stevie Wonder channel, Bruno gave them both herpes. Or maybe clicking thumbs down isn't strong enough. Maybe I should round house my monitor like some fucked up Chuck Norris movie.