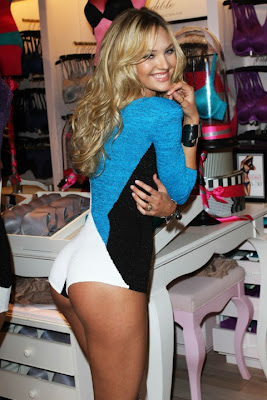 I’m excited about a few things. So naturally I wanted to document my feelings. Like a tender 10-year old penning her daily crushes into a notepad and stashing it under her mattress for nobody to find. Under this scenario I would be the chick, my blog is my notebook, you are the mattress and my crushes are the following: