You are what you wear 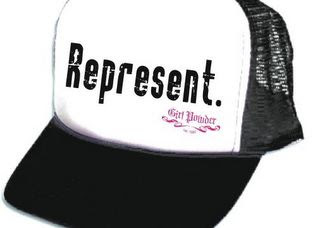 And then there was Kelly.

Yes, Kelly was a boy. A big, strong, mullet haired boy who transferred mid-school year. The girls immediately liked him and the guys immediately wanted to challenge his athleticism. He was fast and could shoot a basketball fairly well, so he gained the other guy’s respect. He came from Colorado so we were immediately curious as to his sports affiliation. He liked the Broncos he said. Elway was his favorite player.

And then one day it happened. Kelly showed up wearing a Chicago White Sox hat. It was black and white with the 'SOX' logo diagonal across the front. So I asked him about the hat. “You like the White Sox?”

My world went upside down. I didn’t get it. How could he make such a statement? Wear the hat just because?! I had never heard of such a thing. Little did I know that Kelly wasn’t really a Broncos fan. It was just the first team he could thing of. Kelly was a poser hat wearer. The worst kind of hat wearer. He acted like he cared and had allegiances but really he was just concerned with how he looked. It still irks me to this day.

In today’s world athletes, musicians, hipsters and tree-hugging activists will wear shirts and hats entirely based on looks. Look around. How many Giants hats do you see walking the streets? Now how many Red Sox hats do you see? It’s hard to believe isn’t it? It’s a world of Kelly’s out there.

In a world where ironic T-shirts and old frat sweatshirts still pass as acceptable work out clothes, I’ve come up with a system. A system of standards if you will. It’s a system that understands a guy may want to wear a shirt from a different NFL team or may have an old pair of shorts from a school he almost went to still lying around. But what it does is set a standard for guys everywhere. To avoid posers. To avoid more dudes like Kelly.


Here’s how it goes: 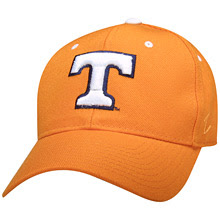 Hats:
The untouchable. This is the only article of clothing that cannot under any circumstances be messed with. You can only wear hats that represent who you are or what team you support. If you’re wearing a Tennessee hat because you needed an orange hat to tie your get up together…fuck off. It’s not allowed. You’d better be a big time Volunteer fan if you’re bold enough to wear that shit on your head. And those stupid hats that say ‘Cocks’ or ‘Morehead’? Don’t get me started. If you can’t name the starting football and basketball coaches for the school’s hat you’re wearing then there’s a good chance you’re just being a dooshbag. 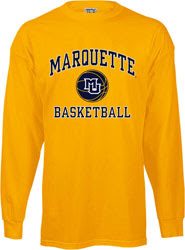 Shirt:
The next level down, the shirt should still closely mimic your passions and beliefs. I understand the irony factor here. Perhaps your girlfriend went to Oregon State and bought you a shirt. Maybe you went to visit a friend in Michigan and bought a Marquette shirt while you were there. Again, it’s understandable. But under no circumstances can you wear a shirt from a team you completely despise. It’s too much of a statement as a t-shirt. You wouldn’t catch me dead in a Washington State t-shirt. Fucking Cougars. 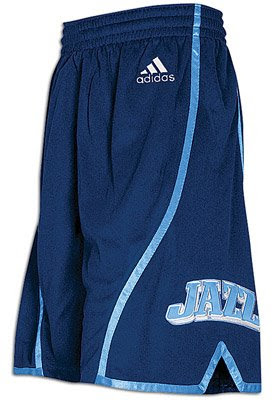 Shorts:
The most flexible of the items of clothing. Shorts, when worn in a workout environment, can generally be for any and all teams. At this point we’re looking for comfort and accessibility. We want to make sure the elastic waistband is easy to pull down when pissing and the material is not too thin should a spontaneous gym boner occur. Who cares what team is on your shorts. If they fit right and feel right then feel free to rock them proudly.

So the next time you think to yourself “I would look pretty badass in a flat billed Yankees hat”, think again. You’d better want to give A-Rod and Jeter a slow handy if you’re bold enough to wear that kind of statement on your head. Know what I’m saying?
Posted by Magglio at 11:34 PM

Email ThisBlogThis!Share to TwitterShare to FacebookShare to Pinterest
Labels: anyone see that micro series with alycia keys...what the fuck was that, clothes, jericho rhymes with ichiro, trends

MArquette is in Wisconsin, Milwaukee boys. No one in their right mind would go to Michigan and buy a Marquette shirt just as no one from Ohio would ever be caught dead in the colors of maize and blue for any reason. For instance, I was given a Titlest golf hat from work and it was Navy Blue with Yellow lettering, immediately thrown away.

the guy with a mullet cared what he looked like? interesting concept.

First of all, perhaps the best A &M observation in the history of mankind.
Secondly, its all good but remember, you never....never wear the same team hat and shirt at the same time or you look like a huge dork. Its the equivalent of your wife buying matching sweaters for everyone to wear to that special dinner. (Special note: The law of logos does specify one limited exception - if you are going to a game and supporting a team involved in that game the carpet may match the drapes.)