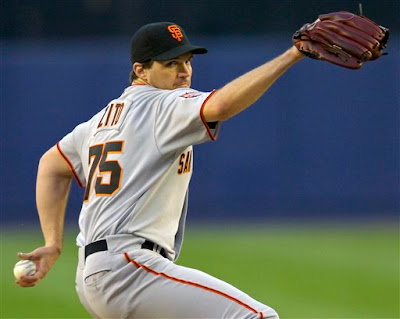 We at Apples & Moustaches would like to thank you for your service and kindly request you pack up your stuff and leave the San Francisco Giants’ organization. It is unfortunate it came to this. We believed in you and supported you and hoped that one day your struggles would subside and you would take the shape of your former self. But that has not happened. Instead you have become the laughing stock of Major League Baseball. Your 7.53 ERA is catastrophic. Your record is vile at 0-6. It’s only the third time in the past 52 years a pitcher has been 0-6 before May 1. Barry, let’s be honest, it’s gotta be hard work being that bad. 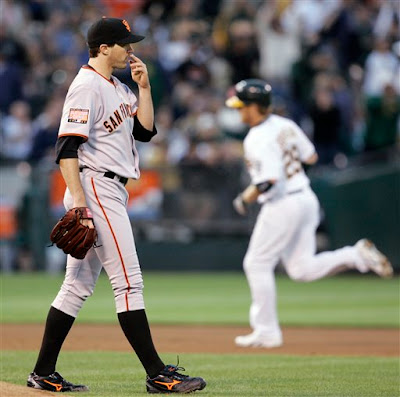 Yesterday just exemplified your struggles since joining the Giants. It took you 51 pitches just to get the first 3 outs…and that was after you spotted the Reds 6 runs. (The Reds for fuck’s sake!) It’s pretty damn tough to go into the bottom of the first inning down 6-0. The team has stopped playing behind you. They don’t hit for you anymore. As much as that is hard to believe it’s true. They’ve given up on you Barry, and frankly, we have too. 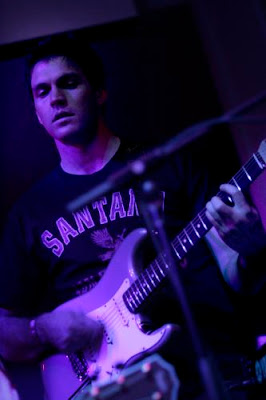 Your fastball tops out at 84 mph. Your curve ball doesn’t drop anymore; it just hangs waiting for someone to unload on it. Even your lovely locks don’t have the same body and volume as they once did. And where are the snap shots of you strumming the guitar with that gay little hemp necklace? And the stories of you breast feeding chimps in the Amazon to free your mind? That’s the Zito we signed 2 years ago. That’s the Zito we gave $126 million. That’s the Zito who went 23-5 with a 2.75 ERA and won the Cy young just 6 years ago.

But no. Instead we’re left with nothing. No chance of winning the game when you take the mound. You’ve become a joke. So, this is it. It’s time to go Barry. No more fingers crossed starts. No more just one more chance. No more kids wanting to be you when they grow up. No bobblehead night. Your time has come. You’re done. Thank you for your time and your service.


You don’t have to go home but you can’t stay here.

wow, I knew he was struggling, but jesus christ! why the christ isn't he in AAA to get his shit back?

What ever happened to satisfaction guarantees? Or lemon laws?

If Zito's such an upstanding guy, maybe he could give us half that money back.

The Giants should fire Sabean and spend most of their money building a farm system like the Twins, D-backs, A's and Marlins (payroll: $21.8 million, record: 15-10).