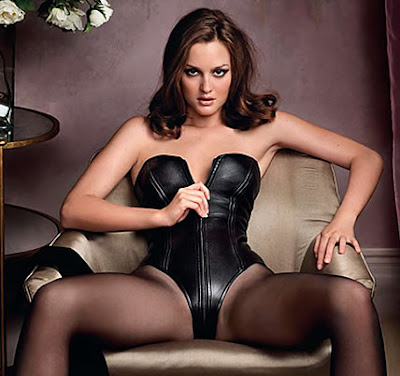 Apple
Leighton Meester has a music video out. It features Robin Thicke. Now I’ll be honest. I’d like to put my poems inside of Leighton Meester, but what gives her the right to think she’s a pop artist? She’s not. She’s a good looking, bitchy actress, on the CW network. That’s it. This is the equivalent of when Joe Buck tried to do a monologue on his late night show. Everyone just thought he was announcing things rather than trying to make jokes. The outcome was disastrous. Stick to what you know Leighton. Wearing Louboutin’s and causing drama..you sexy bitch.


Moustache
An actual conversation between my brother and I:

Me: Them Crooked Vultures.

Me: Have you listened to them yet?


Apple
Hand jobs are like Canada. Nobody loves them and it’s not really where you want to go....but it’s better than not going anywhere at all.


Moustache
Ever seen the video for ‘Empire State of Mind’? I can’t figure out why Alicia Keyes is dancing and playing the piano at the same time. Don’t you think she should just choose one and stick to it?

Email ThisBlogThis!Share to TwitterShare to FacebookShare to Pinterest
Labels: thanks kid

I've been staring at that picture for the last hour, trying to figure out why it's not hot, when it totally should be. The only rational explanation I can come up with is this: it makes Leighton look like she has an enormous vagina. I like my vaginas to be sleeping bags not down comforters. Sorry Leighton, you and you're Mississippi River vag are out of the spank bank. (for now)