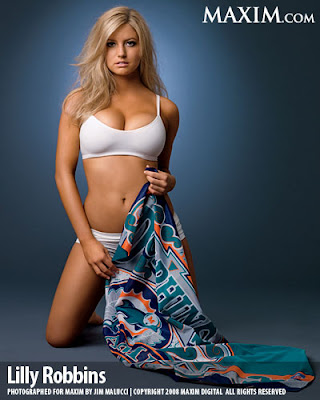 *Why does ESPN always insist on stupid geographical competitions which are nothing more than clever ways for their production teams to travel more often? I don’t give a shit where people thing “Titletown USA” is or who people think is the “Pigskin Capital” of our country. Not sure anyone cares really. Come to think of it, College Gameday is the same just without the online voting. Lee Corso’s frequent flier miles must be off the charts.


* So hot right now: Telling someone to “eat a bag of dicks”


* Hard Knocks on HBO deserves its own post. It is clearly THE best show on TV. Not sure you could argue otherwise. And did you see Ray-Rays appearance? Incredible. Can we please have a channel dedicated to a 24/7 live stream of Ray Ray? Why hasn’t this happened? His pep talk to his little brother gave me goosebumps. “Say yo prayers. Call yo mama. And play football.” That my friends is the gospel.


* You know what's stupid? The "I have no opinion" option in online polls. Why the fuck would you click on a poll if you have no opinion? That's like sitting down at a restaurant and telling the waiter, "nah, not hungry"


* Five post topics we scratched at the last minute in favor of this one:
1) Sisterhood of the travelling pants and its correlation with female menstruation patterns
2) Michelle Obama; I bet that bitch can paaaaaaaarty!
3) Washington at Oregon getting 13.5 points. Bet the farm or don’t be crazy?
4) Strippers for Jericho’s bachelor party this weekend…go to a club or order in?
5) Can I legally rename Patch “Sexy Jesus?”


* The Olympics are like pancakes, i always get really excited for them, love the shit out of the first 8-10 bites, but by the time I’m done I’m so bored I never want to eat them ever again.


* Will Ken Burns direct the documentary "Ken Burns' Head: For a Guy With So Much Money, Why does He Always Look He Just Got Squeezed Out of a Butt?" or will he leave that for someone else?


* Sleeper Fantasy pick: Edgerran James. You can grab him in round 5. Keep in mind Morgan saw him when they came to Oakland however and said Edge looked like a pulling guard.
Posted by Magglio at 1:14 PM

Email ThisBlogThis!Share to TwitterShare to FacebookShare to Pinterest
Labels: finallly whew that one came out sideways