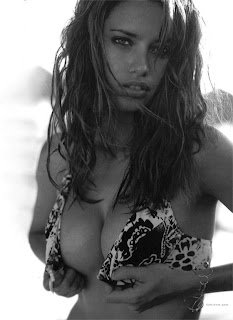 Hulk exceeded my expectations, opening with a very solid $55 domestically and about $85 million worldwide – with a budget of $150 though it’s got a little work to do to make a profit. Ang Lee’s Hulk (Otherwise known as the Hulk movie that the current Hulk movie is pretending never happened) opened with $63 but cooled significantly, finishing with a very pedestrian $132. Will be interesting to see how this movie holds with some big fish coming up in next few weeks…

The Happening opened with a very solid $30 million, earning back half of its production budget in the first frame. The reviews for this movie are HORRIBLE so am dubious of its long-term strength, but with about $50 million worldwide in week 1 should continue M. Night’s track record of profitability.

Will be another fun Friday with Get Smart opening up against the Love Guru, until then…

As Indy inches closer to being in the top 30 all time, let’s recap where everyone stands: