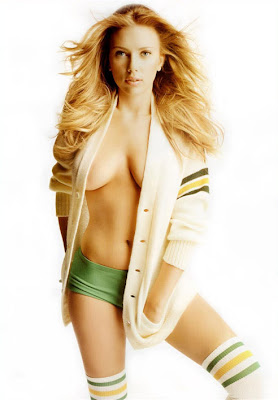 Apple:
The only acceptable umbrellas are the ones that can fit 2 or more people in them. These umbrella’s for 1, which are a bit more bell shaped, piss me off. It’s more ‘fuck you’ and less ‘share some shelter with me’. While we’re at it, you should have to be at least 5 foot 7 to carry an umbrella on a crowded sidewalk.

Apple:
“I was like the Miley Cyrus of my generation” - Debbie Gibson

Moustache:
Drinking tea is kind of like jerking off to Playboy. Sure it has its own merits and is fun for a while but at the end of the day it just doesn't get the job done.

Sincerely,
Someone who fucking hates the Dolphins but loves the draft.

Apple:
My birthday is coming up. Anyone wanna get this for me?

Moustache:
Scarlett Johansson has a new album coming out and has some incredible producers helping her out. Has any actor successfully made the leap as a respected music artist? For every Juliette Lewis there’s a hundred Russell Crowes. (we’re still crossing our fingers Zooey Deushanel pulls off the crossover.)

Email ThisBlogThis!Share to TwitterShare to FacebookShare to Pinterest
Labels: A and M, celebrities

Firstly, the Dolphins need a lot of things but runningback isn't one of them.

Sure, the 49ers picked Ahmed Plummer and Giovanni Carmazzi instead, but Walsh was already old and senile (no offense genius, RIP) and he had the right idea...he just executed it like the time he left the scripted plays on

Secondly, as for crossovers...Rilo Kiley has two child stars up front.

And we must not forget William Shatner and Steven Segal, both of whom have worked with Sharon Stone (who does not have her own band as far as I can tell).

And we all know you're a big fan of Jared Leto's band.

**left the scripted plays in some bar before a playoff game.