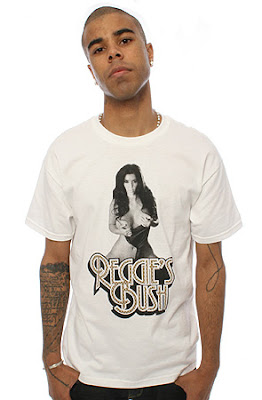 Apple:
We’re only days away from the Super Bowl! It’s the most wonderful time of the year. I will watch, read and digest every ounce of information I can find. For all you haters bitching because it’s vs. . Or saying you don’t want Eli to have a Super Bowl ring or the Patriots to make history…snap out of it. This is the last bit of football we get until the combine in April.

Moustaches:
Pitchers and catchers report in 15 days. (I got a semi just typing that sentence.)

Apple:
The more I go to small boutique coffee houses the more I realize that Starbucks coffee is just plain shit. There’s no two ways around it. It’s not to say all small coffee places have supreme coffee but as a whole they are 10 times better than Starbucks. It’s like going to McDonalds versus a burger joint. The problem? When you need a caffeine fix and the only nearby place is a Starbucks you’re fucked. I’d rather let Sam Lufti handle my personal affairs than drink a Soy Latte from Starbucks.

Moustache:
The first single was leaked online today for the new band She & Him.
Download it here: "Why Do You Let Me Stay Here?"- She & Him

Apple:
Oooo SNAP! Check out this crazy plug-in for your iTunes. It syncs with your music library and tells you when artists are performing in your area.
(Thanks )

Moustache:
Whew, Miss L is back up and running over at The Champagne Bubble after her site mysteriously disappeared for a few weeks. Nobody said she was a tech genius.


Apple:
So much has already been said about this but I’m going to add my two cents. I hate that the Warriors picked up Chris Webber. For a group that thrives on their supreme teamwork and “mojo” to add a cancer to their locker room could be devastating. Look at the Patriots and Randy Moss. Yes, I just contradicted myself there. But that’s the exception and not the norm. For every Randy Moss and the Patriots there’s an A.J. Perzynski and the Giants. Fuck that guy.

Moustache:
I love the word ‘gait’. I don’t use that word enough. Like, damn, that chick has a hitch in her gait.

Thanks for the snaps. One of your readers dropped by to tell me I suck. My first hater! I was so proud.

And lastly, fuck Chris Webber. Word. So not down with that clown.