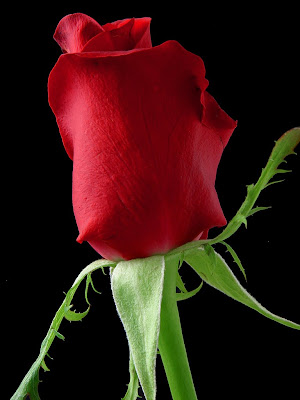 Jason ‘the tug job’ Meznik, or “The Bachelor”, depending on how you view the world, has narrowed down his choices to 4 lovely* ladies. Let’s profile these chicks, analyze their chances, and make overtly sexual references about their body parts. Join us will you?

*Jillian is kicked. Seriously dude. What are you thinking? 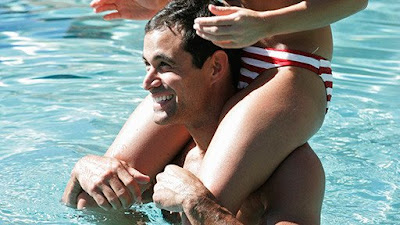 Jason has had a fairly non-eventful season this far. He’s definitely put on at few pounds since the first episode after literally starving himself/lifting heavily during his last season with Deanna. Seriously dude. Maybe you should consider ordering the Weight Management salad a few more times. Fat back. Anyways, Jason has most likely only put it to one chick so far, Molly in the tent, and has aggressively sucked face with the rest of them. There is rumored to have been a hand job from Stephanie before last week’s episode which secured her placement in the final 5 but that’s neither here nor there. My prediction? He steps up his game after the home visits and starts seriously laying some pipe when it’s down to 3 women. It's about time. Oh, and one more thing Jason. Please, please stop crying. What the fuck? I already feel like a bitch when I watch this show, the least you could do is man up for once in your life. 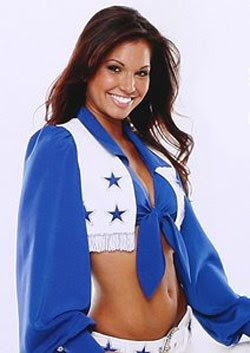 This chick is banging. I love the white bikini, I love the freckles and despite the boob reduction (GASP!) she’s still packing some heat. She is easily the favorite based on her looks.

Downside: I have one problem with Melissa, besides the stupid dresses she keeps wearing to the rose ceremony….she makes fart faces. No seriously. Check it out. Every few minutes or so she crinkles her nose, wrinkles her mouth and squints her eyes. I don’t think she’s actually farting per say, but somewhere along the way somebody forgot to tell her that 4-year-old fart faces actually aren’t silly. They’re weird. It got to the point last night when I would yell ‘cue the fart face” and lo and behold Melissa would whip it out. She looks great in a bikini though. Have we mentioned that yet? 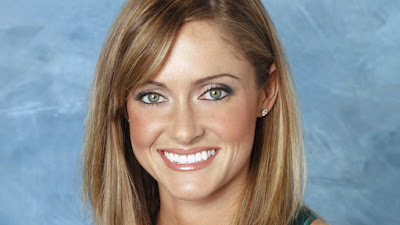 The title tells you most of what you need to know about Molly. This bitch is super high energy despite referring to herself as “chill” in the last episode. Isn’t that just like a woman to think of herself in one way yet be completely unaware of how she’s actually coming across? It’s like Gwyneth Paltrow thinking she’s “making a difference” or Victoria Beckham thinking she’s “young.” Well, Molly boned down early on during the season. Jason’s first and only thus far. (How different is this show to Rock of Love? I know I’m stating the obvious here, but Bret Michaels watched one girl drink beer out of another girl’s easy bake oven on the FIRST EPISODE. We’re 4 or 5 deep now and Jason has put it to exactly 1 chick. Weak. Totally weak.)

Downsides: She’s mousey. And her voice bugs me. But so did Deanna’s so maybe he’s into that sort of thing.

My advice: Keep humping like a jack rabbit before the other girls have a chance to catch up. Blind him with your honey hole. 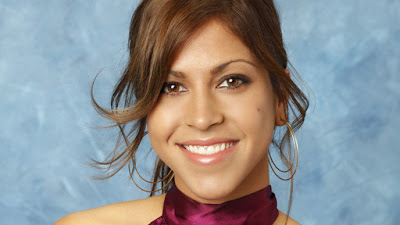 No, I’m not being racist. Last episode Naomi, the resident Mexicana, sported a dirty Maid’s outfit for one of their stupid group dates. Now let me just say this chick seriously puts J-Lo in Maid in Manhattan to shame! (No, I’ve never seen Maid in Manhattan, but if you asked me right now who I’d rather have come clean my place in a dirty maid outfit between J-Lo and Naomi, I’m picking Naomi.)

Downsides: She’s got a lisp and a mean underbite. But nobody notices because her skin looks like olive butter dipped in a tasty concoction of dark brown honey and maple syrup. Sorry, I lost myself there for a minute.

My advice: Wear the maid outfit to every single rose ceremony and bring the little feather duster. Also, you could always try the Stephanie approach and give him a quick squeezer. Just saying. Naomi was my pick after the first episode. So I’m staying with my horse on this one. 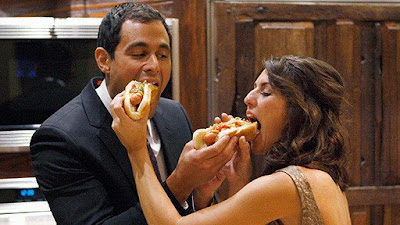 Jillian – The Canadian
This bitch is not cute. She talks funny because she is Canadian. She is kinda manly and I bet her breath smells like hair. Jason has doubts, hell we all have doubts. Not sure how she made it this far. At least she’s gone a full episode without referencing her stupid Hot Dog analogy. If you missed it consider yourself lucky.

My advice: Drink a Molson and head north sweatheart. Your tour ends here.

Email ThisBlogThis!Share to TwitterShare to FacebookShare to Pinterest
Labels: the bachelor

I call bullshit that you've never seen Maid in Manhattan.

I like Jillian, but Jason has bigger boobies than her. Final two? Melissa and Molly?

fuck that. molson is too good for her. she drinks labatt. filthy.

i agree with sa, ive seen maid in manhattan with you, remember that one time you had some stomach cramps? The canadian is cute, got a killer fashion sense, and good sense of humor. My odds put her at 4 to 1.

I truly have never seen it. I did however see 27 dresses and actually Tivo'd the ending cause i had to leave before it was over. Sad, I know.