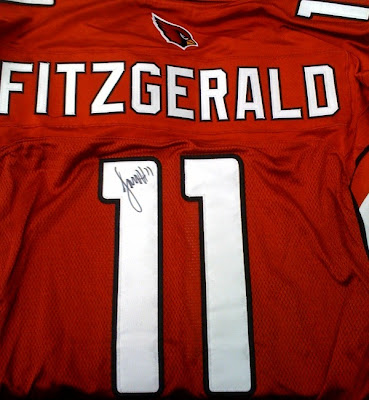 This post is coming out sideways like a mid-morning shit after a breakfast of All-Bran, turkey bacon and a Grande Macchiato with extra foam.

Super Bowl Pick
What's funny is that there isn't really a dominant team left - every single one has a flaw in some way. With that said, I can't see Flacco winning on the road in the AFC Championship and I think Donovan is about to have the ultimate "he just crapped himself" of he just crapped himself games - I like AZ and PITT.

Kate Winslett
Kate Winslett is the kinda cute, kinda heavy, really dirty chick from History class that promises you a hummer in the parking lot if you talk to her at lunch time when everyone is watching. And you have to weigh the choice carefully. It’s like a “choose your own adventure.” Do you deal with the questions from friends about ‘why were you hanging out with her’ in exchange for a quick BJ? Or do you save face and jerk off when you get home. That has nothing to do with Kate Winslett. But I bet she gives a great blow job.

The scratch on my forehead
No idea how it got here. None. I woke up this morning with a 2-inch scratch right across my dome. Was I sleeping aggressively? Was it a hate crime from Patch when I wasn’t looking? Is my wife into some really kinky shit and I didn’t realize it? These are the questions that will baffle me all day long.

The autographed Larry Fitzgerald authentic jersey that just arrived at my desk
Yes. You read that right. And 14-year-old Magglio has a massive boner right now. I want to put this jersey on so badly right now. I want to challenge my co-workers to run into me full speed. I want to set up an agility test in the hallway using chairs and conference tables and I want to post everyone’s times in the break room so we can see where people stand. That’s what I want to do. I want to go get my football from home and have Jericho throw me post routes in the park till I cramp up because I’m not 16 years old anymore. That’s exactly what I want to do. Unfortunately, it’s not for me. I have to send it elsewhere. But for the next 15 minutes it will sit on my desk, I will sniff the authentic Reebok stitching, and I will day dream.

Jericho’s lack of posting
Ok, I’ll give him a break. He’s been away for almost 3 weeks so obviously he’s buried in emails and bullshit at work. But come on, enough is enough. Did you know he still hasn’t read the posts from when he was gone? I know. I can’t believe it either. Remember how ridiculously ridiculous I’ve been? I know, I know. No, stop it….no, go on. Whatever. He contributed the first one on here about the Super Bowl. And then said he was too busy for anything else. I'm expecting a fantastic Oscar preview soon. A&M may be accepting applications soon. Times are tough. Stay tuned.

Email ThisBlogThis!Share to TwitterShare to FacebookShare to Pinterest
Labels: midnight is for pussies

The picture just made my week. Can we please have Nipple Slip Wednesdays?