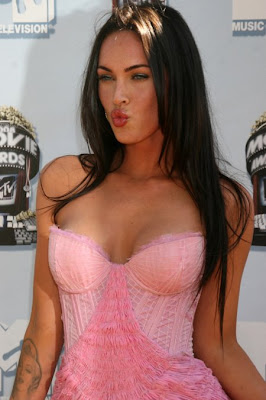 *Note, this post was originally posted at 8:58am with projected numbers - it was updated at 3:15 to reflect the official numbers.

I missed by $4m, but I’m still giving myself an A+ for that one. You should too.

There are some amazing numbers on this list, but the 5-day gross is by far the most impressive. We all knew this movie would have a big weekend but no one could have predicted how well this movie was going to perform on Wednesday and Thursday. Transformers 2 absolutely shattered the record for biggest Wednesday of all time with $61m - $15m more than Harry Potter 5 pulled two summers ago. Considering that Transformers’ Wednesday is not only the biggest Wednesday of all time, but it actually ranks #2 for the biggest single day of all time, just missing the Dark Knight’s $67m opening – which was on a Friday, btw. That’s fucking incredible. The movie followed up with $28m on Thursday (the 4th biggest Thursday, btw) for a ludicrous $89m heading into the weekend.

So if you’re scoring at home:

Where does it go from here? Well, even though the movie is mirroring the early success of the Dark Knight, it lacks the staying power of that film to sustain this pace. Because it opened so massively, it’ll definitely make enough noise over the next few weeks to finish in the top #25 domestically and top #30 worldwide, but I’m guessing the movie has peaked and will start falling from here. I bet we see a 65-75% decline next weekend (which is still around $40m, but still…). That’s really just picking nits at this point, $201m after five days is fucking ridiculous. Congrats, Megan Fox’s lips, tits and slutty facial expressions, you did it.

Great call on the numbers. I went on Friday and was less than impressed and I also saw The Hangover last week and was underwhelmed as well. It was funny and better than transformers. It was also still a packed house on a Thursday night for the "Underdog Comedy Smash Hit of the Summer"