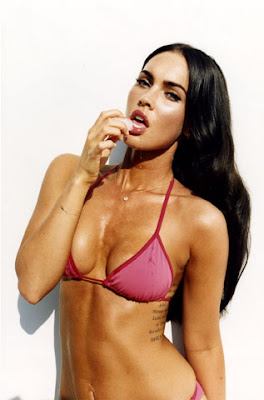 I love the San Francisco Giants. I always have. Even through my “I love Don Mattingly and the Yankees” phase of the late 80s. But I am a realistic Giants fan. I checked out months ago in terms of having any real hope for salvaging this season. That said, I did have hope for this season. And I still tune in to watch as much of a Tim Lincecum start as possible. He is the franchise, mind you. My brother on the other hand is different. This kid LOVES the Giants. When we were little if the Giants lost a game (a regular season game!) he would lock himself in his bedroom and not talk to anyone from hours. During the REGULAR season.

Every year we have a phone call before the season begins where we convince ourselves the Giants are good enough to make the Series. Without fail it happens every year. And, to be honest, I believe it at the time. But, at a certain point, I admit defeat. My brother however, does not. He frequently sends me a text or mentions on a call how the Giants are still mathematically not yet elimated. And there was a point a couple weeks ago when we pulled within 8 games and everything was aligning that I thought “hmm, the son-of-a-bitch may be right.” But then we got horse cocked by the Brewers or something and once again I was back to football and the 49ers.

And today, as the Giants are now officially mathematically eliminated, I got this email from my brother that I had to publish.

All of the following are true:
The Giants…

1. Are the Only NL West team with a winning record against the NL East at 19-13

3. Have a winning record vs. the NL West

4. Did not lose a game while playing on turf (partially because they
didn't play anyone on Turf this year)

5. Have won more than twice as many games on grass as the Blue Jays.

6. Have Nate Schierholtz, Pablo Sandoval, Travis Ishikawa and Conor
Gillaspie who are all batting over .300! (The Future!)

7. Have The Great John Bowker.

8. Have the only player in baseball with a first name that’synonymous with a vaginal pubic wig.

10. Using only the letters from Schierholtz and Molina you can
spell...."Scrotom"

12. Opponents are batting only .137 against Sergio Romo when he's pitching
in an opposing team’s stadium.


Now if that doesn't spell out a successful season I don't know what does.
Go Giants!


Bless him and his orange and black heart.

That's what I'm talkin about!

Now that is a true fan.