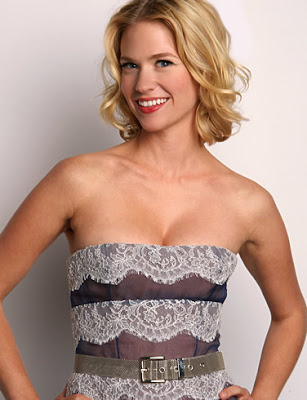 Fuck you I know I haven’t written in a while. Get over it. I’m concerned about the possibility of a Game 7 tomorrow night. Not that we all don’t want a Game 7, we do. There is nothing better in sports than a Game 7. (Or a Hines Ward crackback block in football). But it dawned on me, the Sports Guy is doing a book signing in San Francisco tomorrow night at 7pm. What the fuck would happen if there was a Game 7 going on at the same time? I can’t stop thinking about this. There is no way he would just sit there and let people update him as they watch updates on their iPhone SportsCenter app. Would they give him a TV so he could watch? Maybe, but you’d think he’d want to actually watch the game not shake some fat fuck’s sweaty hand and listen to a story about how him and his brother love his 3rd rule of gambling but they wonder if the Giants will cover at home against the Chargers this weekend. Fuck you fat man. This is potentially a HUGE issue!

If you missed it, here is the true story of the last time Bill Simmons game to town.

That Hines Ward blocking comment made me smile like Hines Ward. Recently voted dirtiest player in the league! I'm so proud of him. (sniff)