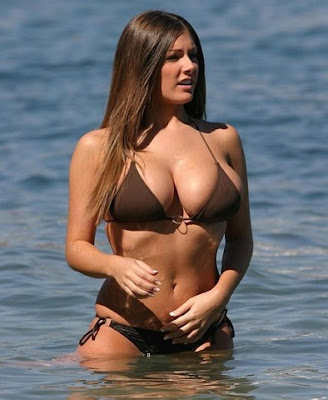 Jericho wouldn't help me with the post today. So I made a bunch of fart noises and put them down on paper. Check it out...


Apple
The trailer for the new Sasha Baron Cohen movie Bruno is right here. Not sure this movie could look any funnier. This man is a genius. I'm so there.


Moustache
The top 10 ugliest shoes of the past 20 years.


Apple
The non-stop promos about LeBron James being on 60 minutes got me hooked, so I stuck around last Sunday night to watch. I wanted to see King James talk about how incredibly talented and rich he is. But of course, CBS knows what they’re doing and put the segment at the end of the show. But I thought what the hell? I’ll watch 60 minutes. Sure, I’m a “grown-up” now. I check CNN.com on occasion. I eat cereal high in fiber. I’m sure this will be interesting. Fuck was I wrong. The first story was on computer viruses and included such user tips as “don’t click on an email from a friend with the message ‘I just saw this video of you. It was hilarious. Click here’. The journalist turned to the camera and admitted ‘I would’ve clicked on this link. You mean it might not be safe?’ For fuck’s sake. 60 minutes is the reason my mother continues to send email forwards.

Moustache
Want to see a bunch of slap dicks all together on one list? Here are the starting QBs for the Chicago Bears over the last 20 years. Why do I feel like if you threw them all into a blender out would come Jay Cutler? Hey Jay, enjoy Rashied Davis.

Apple:
The picture above is courtesy of Fat White Guy and Tim Tebow. I mean, that is Tebow’s girlfriend. We should give him some credit right? God Bless.

dave kreig was on the bears? now it all makes sense.

God, I love that picture

Don't you dare talk shit about Jim Harbaugh. He will destroy you with enthusiasm unknown to mankind.

Bonjour I'd love to thank you for such a great quality forum!
Just thought this would be a perfect way to introduce myself!

Sincerely,
Robin Toby
if you're ever bored check out my site!
[url=http://www.partyopedia.com/articles/rubber-ducky-party-supplies.html]rubber ducky Party Supplies[/url].