Three thoughts on the Fiscal Cliff 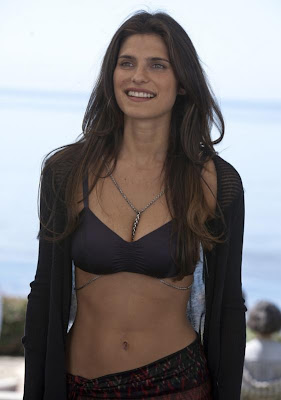 By Jericho...
1.      The word “cliff” is fantastic and I think we should use it to describe everyday problems. Right now I’m facing a hunger cliff. In a few hours, I’ll be at a Racer 5 cliff. Two days ago I almost fell off a pussy cliff. This has potential.

2.      Regardless of how you feel about John Boehner, I think we can all agree that there’s nothing better than John Boehner press conferences. What an awesome fucking display of dickness. Can you imagine what this dude’s like at home? “John, will you bring me that basket?” “Ha. Nice try, human wife. Next question.”

3.      This is probably a stupid question, but why aren’t we voting on what to do about the fiscal cliff? I know what you’re saying; we elect these officials to speak for us. Well, if that’s true, and if a majority of the country just re-elected Obama because he proposed certain tactics yet those same tactics are being blocked by the legislature, then why the fuck do we vote in the first place? Didn’t the country just tell the government what it wanted and the government is responding by waving a middle finger at us? Am I wrong here, human readers?
Posted by Magglio at 4:16 PM