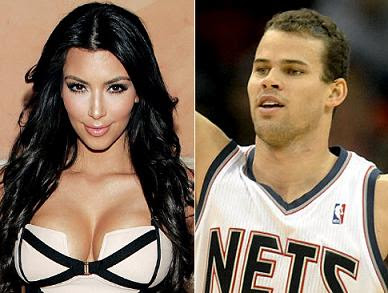 
Apple
The single greatest shirt to wear to a frat party would say, "chubby bitches love me." That would be a massive success on all levels. These are the things you think of when you're baby is screaming at 3am.


Moustache
There’s Lady Gaga’s alter ego weak, there’s Justin Bieber’s wardrobe weak, then there’s Kris Humphries weak. I mean this dude has entered an entirely new realm of pussydom. Sure, he’s putting it to Kim Kardashian but at what cost? Every minute of their silly relationship is in front of cameras and even worse there’s a picture of her feeding him an apple in this month’s US Weekly. An apple. Seriously. She’s feeding him. Remember when cameras caught Cameron Diaz feeding A-Rod? At least he’s A-Rod. Who the fuck is this guy?


Apple
I’m addicted to reading the comments on cnn.com stories even though they are written by the dumbest humans on the planet. If anything, the comments are predictable. There’s always the bible thumper, the bigot, the sarcastic guy, the over sharer and the spell checker. You can get lost in the comments section. Be careful.


Moustache
You know who's an underrated douche? Jim Irsay, the owner of the Colts. Spend three minutes scrolling down his Twitter feed, you'll be amazed that a guy worth a billion dollars can be such a fuck knuckle. Look at the picture, look at the diction in his Tweets, then think about how much money this guy has. Anyone else want to stab themselves in the forehead? http://twitter.com/#!/jimirsay


Moustache
Do you think at family get togethers Lamar Odom pretends to not know who Kris Humphries is? Do you think Lamar shines up his rings and then makes Humphries carry his bags? Do you think in 2 seasons when Humphries is out of a job and Kim dumps him he’ll ask for the tiara she wore during the wedding in the settlement. Pussy.