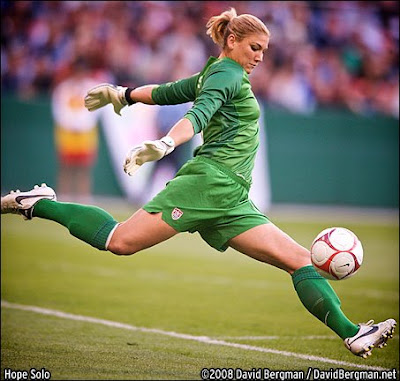 
Apple
I think it’s time we declare Jen Aniston the winner in the Angelina Jolie showdown. That chick looks damn sexy. I want to pour SmartWater all over her and smush her butt cheeks together. In ‘Just Go With It’ (don’t judge me) she goes toe-to-toe with Brooklyn Decker in a bikini. I think it’s fair to say she more than held her own. Skin and bones Jolie, with her weird head dresses and world peace tour? Keep it. I like my women a little scandalous, a little more girl next door, and with that banging yoga body. Holla back.


Moustache
Whenever I step out of the office I like yelling ‘hold all calls’ to our receptionist in a condescending, sexist sort of way. It makes me feel important. And harkens back to the days of chicks sleeping their way to the top. Brent, our receptionist, loves it too. I think.


Apple
“My phone was hacked by Rubert Murdoch” is now a great excuse if your significant other catches you having inappropriate sexts with an insignificant other. I haven’t tried it out yet. I don’t need to. I only sext with myself.


Apple
I watched every second of the US Women’s World Cup game against Brazil. Incredible. 3 thoughts; 1) Those chicks don’t flop like the dudes do which makes the game so much better. 2) Hope Solo went to UW, Go Dawgs! 3) I’d totally nail the little one who looks like a highlighter. Next game is Wednesday morning at 8:30am against France. Suck it France.


Moustache
Apologies to The Green Lantern, Captain America, The Change-Up and Mr. Popper's Penguins, but the ballot for worst movie of the year officially closed when this trailer was released.

Which is dumber: the title, the premise, the tagline (Evolution is now Revolution) or James Franco's face? It's a four-way tie right? Here's a quick test for whether your movie is going to bomb or not: does it have "of the" twice in the title? If the answer is yes, then you're movie is going to bomb. If the answer is no, but James Franco is prominently involved, the answer is still yes. Rise of the Planet of the Apes. Legend of the Fall of the Legends Who Fell. The Passion of the Christ of the Man Whose Passion was Christ-like. Lord of the Flies of the Many Flies and the Men Who Lorded Over Them. How fucking of the dumb are we?

So fucking glad you're back!