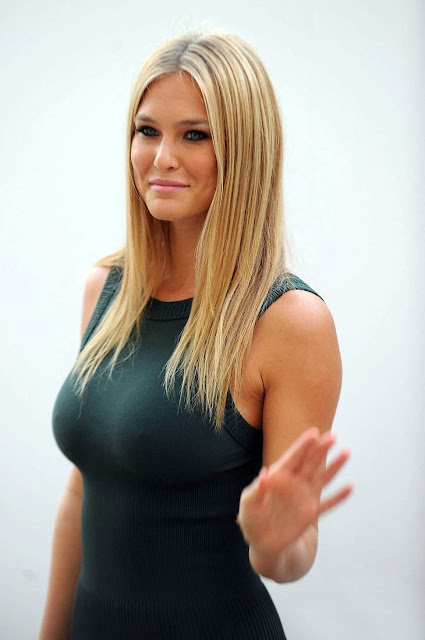 Got a text from Scrot today. It said “There are millions of fans in pain from the 49er game who are looking to A&M for answers.” Not sure I have any answers. Or can say anything to help. But at the very least I can muster the strength to type a few thoughts on a fucking brutal Super Bowl.

Ten thoughts on a “fist in the ass” Super Bowl Sunday:

1. Simms is the single most annoying announcer on the planet. Every time he and Nantz-y-boy are working a game I'm watching, I have to restrain myself from launching my remote into the TV screen. Roughly twelve times per game.

2. Pretty sure this whole thing can be blamed on the fact that Magglio bought a house on BALTIMORE Street. Terrible decision.