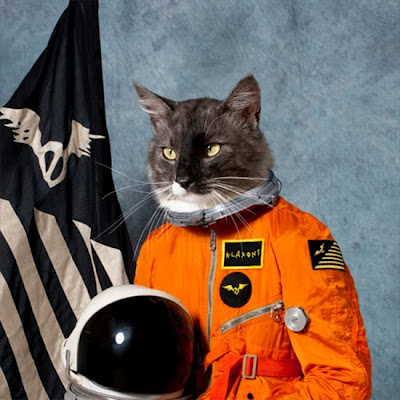 Do you ever stop and think about how many pussies there are in the world? There are more than 3.4 billion women on the planet, that's a big fucking plate of pussy. How much does a pussy weigh? 2 pounds? 5 pounds? There could be as much as 17 billion pounds of fucking pussy on this planet! That's incredible! How big is a pussy? 3 inches tall by an inch wide? Is that even the right measurement? Do doctors measure pussy circumference? Pussy diameter? Does Pi factor into Cherry Pie? How am I supposed to think of measurement terms to keep this joke going when there are 10 billion fucking inches of pussy out there? Do you realize that if you stacked every pussy on top of each other, you'd have enough pussy to get to the moon and back! Space Pussy! One small step - Space Pussy! How are we supposed to just work, and walk, and eat - Space Pussy!

I know this is futile, but let's take a step back from the pussy population and think about a few other things that make life on this planet fucking awesome. Here's a few from my list: the NFL, the Box Office and the Kindle. I fucking love all three of these things.

What's more amazing: that Peyton and Brady have already thrown for a combined 89,572 yards or the fact that their yardage total is the equivalent of more than 1 million pussies? How much better did the Peyton v. Brady debate just get? Great game from Brady today: 24/33, 4,208 pussies and three touchdowns.

The Harry Potter franchise just passed Star Wars as the most lucrative franchise in history with more than $7.3 billion in worldwide gross. $7.3 billion fucking dollars! That means there twice as many ducats in Harry Potter's vault than pussies on earth. That's an unworldly dollar to pussy ratio.

Do you realize that if every pussy on the planet had the power of speech, and we assigned one word per pussy, those pussies could read War and Peace 62,000 times? That's some literary fucking pussy! I tried to read War and Peace once. I lasted for about 12 pages. Fucking Russian literature; long meandering sentences, desolate atmospheres, bad sausages around a dwindling fire. Fuck that noise. But you take that bleak fucking depressing bullshit and have it coming out of a pussy? Sign me the fuck up. Hooked on pussy phonics.

Email ThisBlogThis!Share to TwitterShare to FacebookShare to Pinterest
Labels: that just happened

This is the original catstronaut

Man fuck blogspot, they don't allow non dangerous code injections even though they advertise that they do, so that link above doesn't work, grrr!